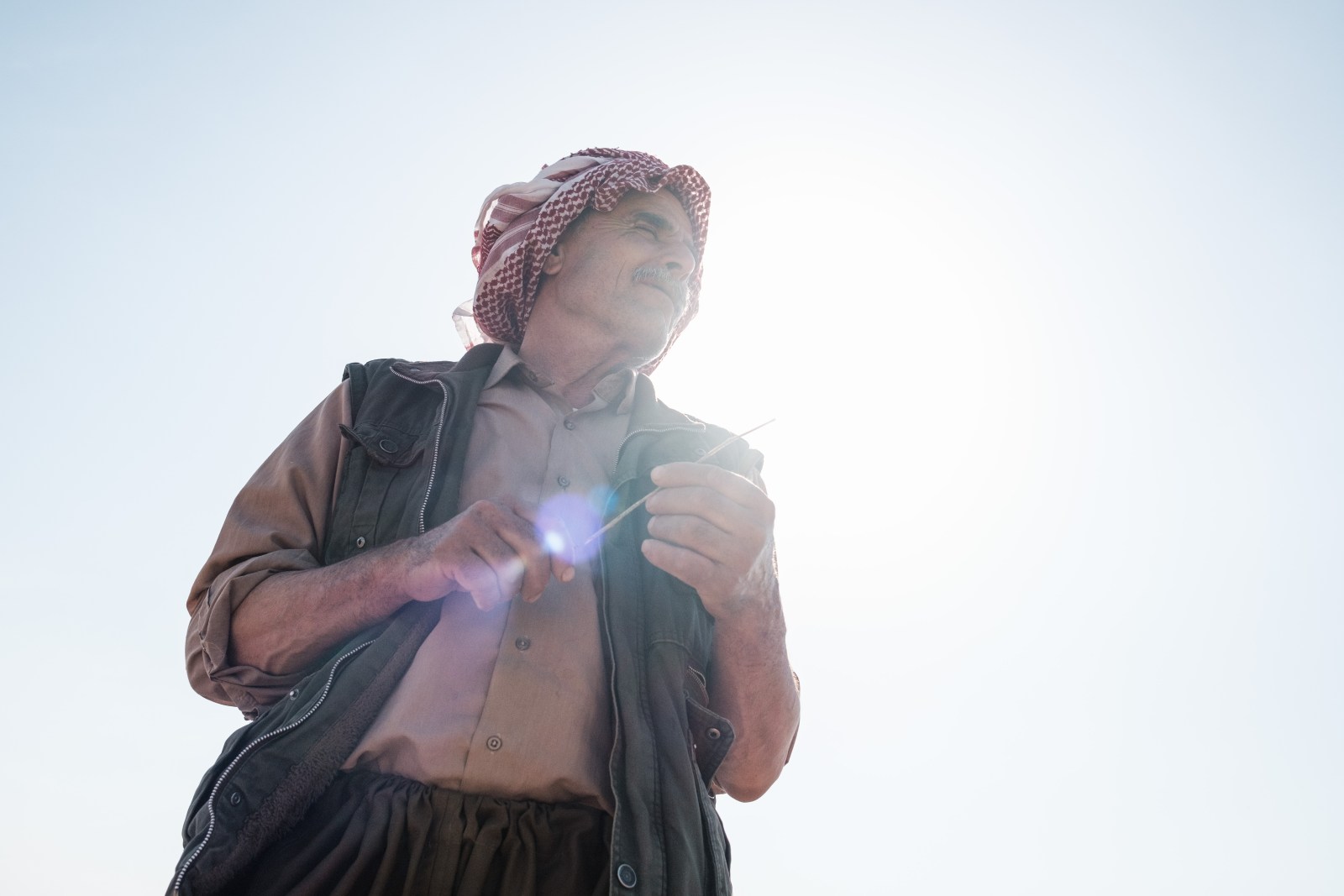 Help refugees bring their farms back to life after war.

When farms fail, violence erupts. Families flee, with little hope of return. And the cycle of war wears on.

In Syria, before there was war, there was drought. Most farms collapsed. Families fled to overcrowded, underserved cities—and the fuse was lit, igniting a decade-long war that continues today.

In countries like Guatemala and Honduras, climate change is helping fuel an exodus of families fleeing north to Mexico and the US, seeking sanctuary.

And in Iraq, years after ISIS drove our Yazidi friends from their farms, many still can’t return to the land that once sustained them. 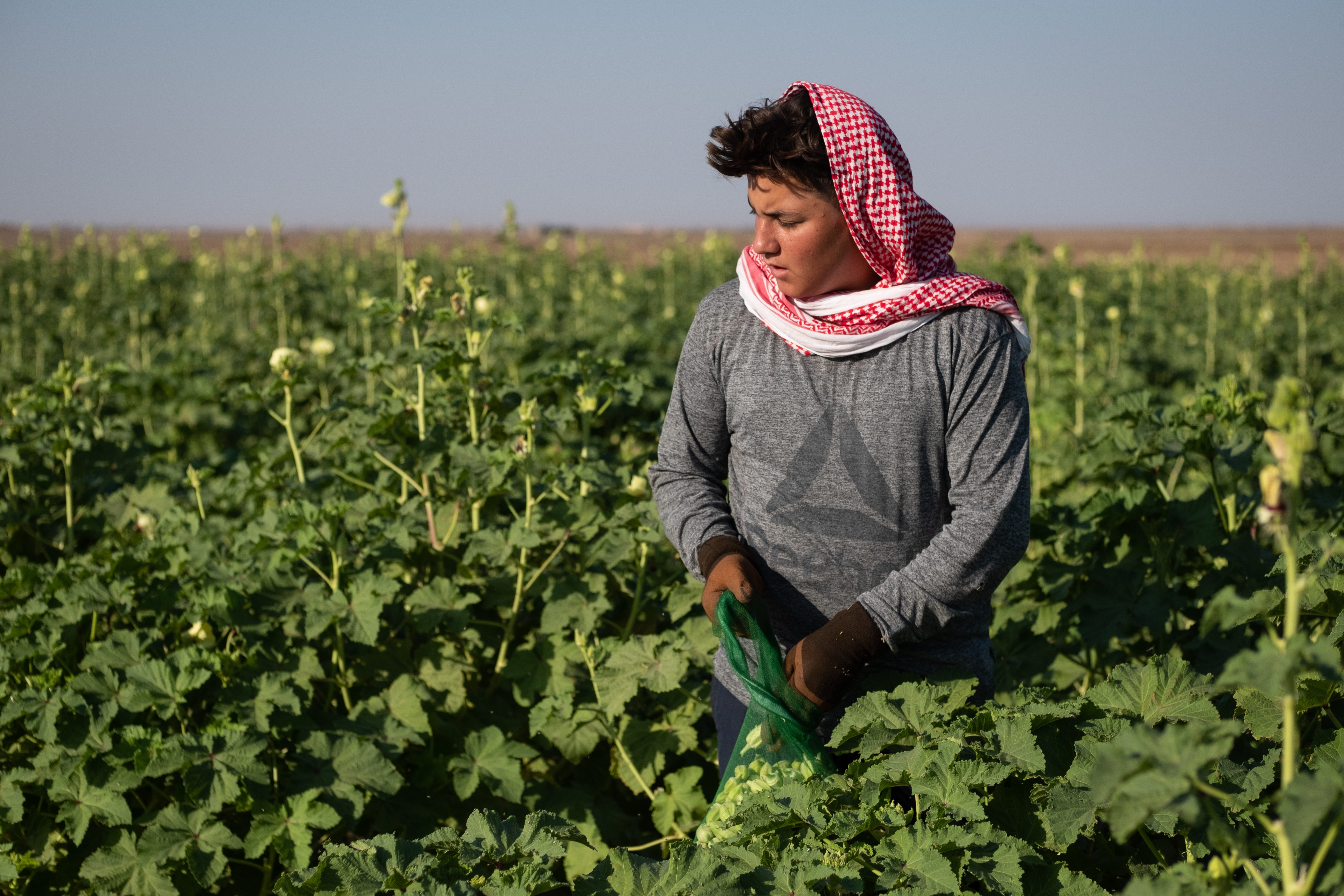 In Syria, we’re helping hundreds of farming families return to their livelihood, growing cotton, wheat, and other crops. Earning again. Providing for themselves again. Even in a pandemic and economic collapse, they are still farming. Still bringing life from the earth.

In Mexico, we’re building sustainable community gardens that provide food and income for asylum seekers from Central America and beyond—and we’re designing them to put as much back into the earth as they take from it.

In Iraq, the once-fallow fields of Sinjar are bursting again with cucumbers and okra. Families are harvesting in the shadow of ISIS and making plans to rebuild.

What happens when farms flourish again after war? When farmers are able to plant and harvest again? Hope grows.

Give monthly to provide seeds, tools, and training to farmers displaced by war, and to launch sustainable community gardens for refugees and asylum seekers.