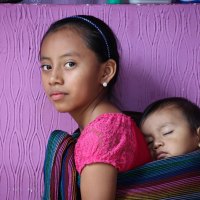 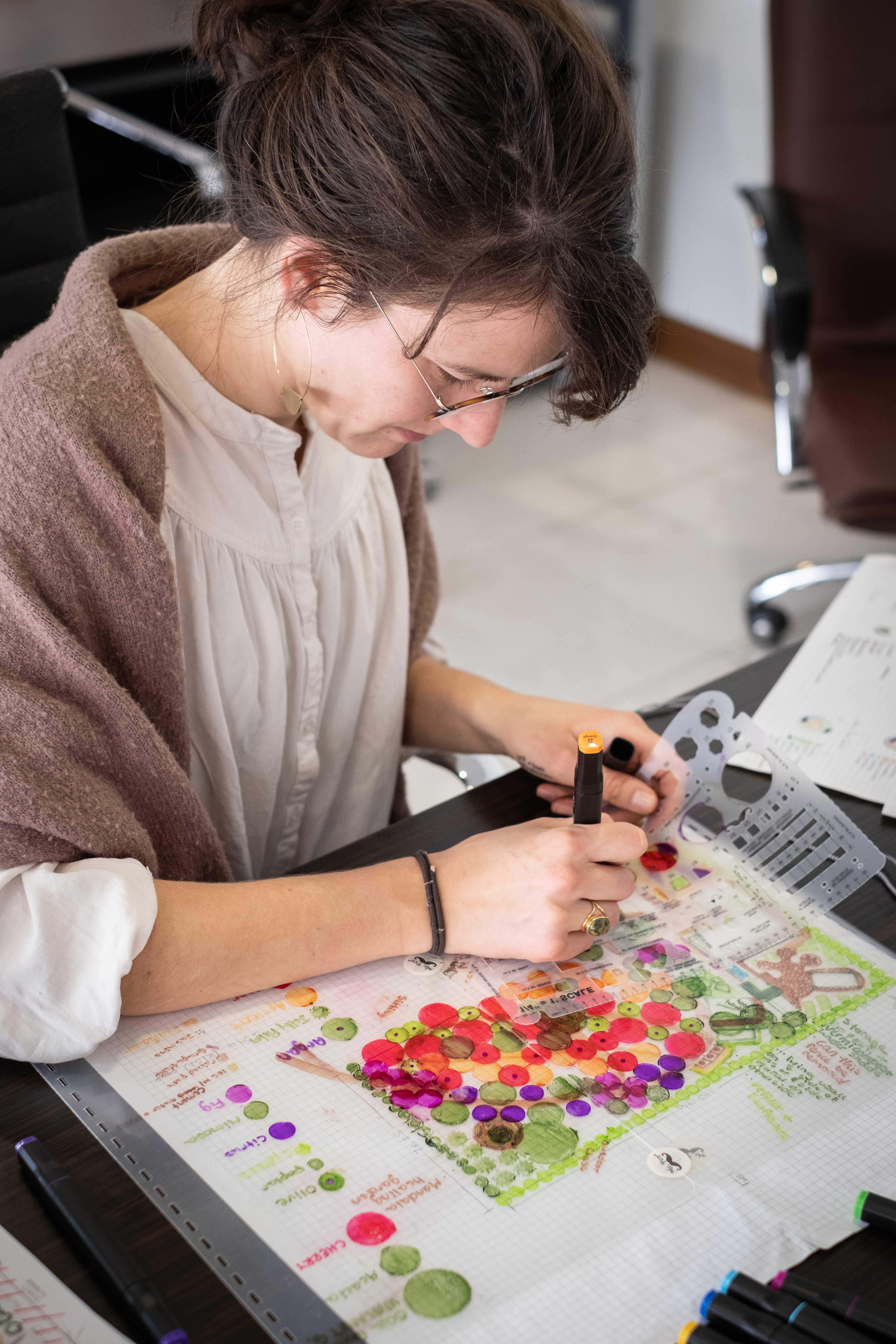 Immigration: What Could Change Under Biden and What It Means

President Biden has vowed to reverse former President Trump’s immigration policies. But how much will change—and how will it affect the families we serve?

What impact will a new administration have on refugees and asylum seekers, including those we serve on the US-Mexico border? What about families in Central and South America, still weighing the dangerous trek through Mexico for their shot at safety and hope in the United States?

How much (or little) will change in the coming months? And how will it impact our work?

Here is a look at four key immigration policies the Biden administration is looking to change, and what it means for our friends at the border.

Remain in Mexico policy canceled (on paper, at least)

The Migrant Protection Protocols (MPP), also known as the Remain in Mexico policy, were implemented in 2019, requiring everyone seeking asylum to wait in Mexico until their court hearings. Over 70,000 families—including women and unaccompanied children—were abruptly moved, and forced to wait in Mexico for a less than 1% chance at asylum. Many asylum seekers have family in the US they could have stayed with, while waiting for their hearing. But after Remain in Mexico came into force, that was no longer an option for them.

Some asylum seekers—women traveling alone and those in the LGBTQ+ community, for example—are especially vulnerable to violence while they wait. And as COVID-19 began to spread, the US-Mexico border crossings were shut down and the asylum process suspended. For those who had already waited months, this delay put their lives in limbo even longer.

President Biden lifted the Remain in Mexico policy on his first day in office, but because of a separate provision closing the border on public health grounds, the number of asylum seekers allowed back into the US so far has been a trickle compared to the number sent back to Mexico when the policy first came into force. For now at least, shelters in Ciudad Juárez, one of the main crossing points for asylum seekers, remain full.

In October 2020, President Trump lowered the annual refugee cap, the maximum number of refugees allowed to settle in the US, to 15,000—the lowest number since the cap was introduced over 40 years ago. (Many of these spots are reserved for refugees who partner with the US military internationally.) This move effectively brought refugee resettlement to a halt. Fewer than 12,000 refugees were allowed to enter the US during the 2020 fiscal year.

The Biden administration has pledged to raise the cap to 125,000 refugees per year, surpassing the highest level seen under any of the last four presidents. Biden also plans to expand eligibility requirements to include more groups. However, the new cap will not go into effect until October 2021.

A path to citizenship (maybe)

Also on his first day in office, President Biden announced the US Citizenship Act of 2021. The proposed legislation was introduced in Congress the following month.

If passed, the act would give 11 million undocumented migrants in the US a path toward residency and even citizenship. The bill also includes a pathway for Dreamers, certain agriculture workers, undocumented persons who were inside the US prior to January 1, 2021, and those who qualify for Temporary Protected Status, or TPS.

TPS allows people from certain countries to live and work in the US for a limited time, without fear of deportation. President Trump tried to terminate TPS, but his executive actions were challenged in court. For now, TPS remains in force for asylum seekers from 11 countries, including Venezuela.

This means our Venezuelan friends, many of whom traveled 3,000 miles or more in search of safety and made it to the US may now have the opportunity to work and send much-needed funds to family members back home.

However, the prospects for Biden’s more ambitious goal of comprehensive immigration reform are less clear. Immigration has become one of the most polarizing issues in US politics. With the Senate evenly divided, the US Citizenship Act faces an uphill challenge to becoming law.

Child detentions did not begin with President Trump, though the practice changed significantly under his watch.

Before Trump came into office, unaccompanied minors were taken into custody when they arrived at the border. By law, they could be held for no more than 72 hours while a US sponsor was found—usually a family member or a child-friendly shelter.

Under the Trump administration, however, all asylum seekers—whether age 4 or 40—were treated according to the same process. There was no longer a 72-hour limit for detaining children. No child-friendly shelters or sponsors. Children were immediately sent back to Mexico to wait for an asylum hearing or their eventual deportation.

This put many children at grave risk of violence, exploitation, and trafficking. It is believed that many of the unaccompanied minors who have crossed into the US over the past few weeks are not new to the border, but the same children who were sent back to wait in Mexico during the previous administration.

President Biden restored the older rules governing child detentions, including the 72-hour time limit. Adhering to these guidelines, however, is easier said than done. Holding centers are operating at 40% capacity because of COVID-19. There are so many people waiting at the border that the centers would be overwhelmed even if they could operate at full capacity.

In addition, the Remain in Mexico policy caused a backlog of unaccompanied minors, women, and families waiting in Mexican border cities. As soon as this policy was reversed, a flood of young people crossed the border in a few weeks’ time. Many adults and families also tried to cross, because not everyone fully understands the changes or who they impact.

The situation also remains difficult for children who were separated from family members when they crossed together. Under the previous administration, more than 5,000 families were separated at the border—hundreds have yet to be reunited. Efforts to remedy this are continuing under the new administration.

Allowing some asylum seekers back into the US has created a false perception that the US-Mexico border is open to anyone. It’s not. The asylum process has not been revamped yet. Many of Biden’s immigration goals for his first 100 days in office have yet to be implemented.

Goals and policy are not law until they are actually passed—even then, it takes time for policy to translate into action.

Our work is not changing (until our friends need it to)

This situation is understandably frustrating for our friends at the border. All the uncertainty, hopes raised and dashed in a moment—it is a heavy weight to carry, on top of the trauma of displacement and the constant fear of violence.

But we are not going anywhere. We are continuing to serve asylum seekers in Mexico. Our community gardens are providing food and income. Our new tech bus will bring jobs, coaching, and opportunity to refugees, right where they are. We are delivering food to shelters and making sure our friends have the essentials they need.

But we know how to pivot. We are fast in a crisis. Before the Remain in Mexico policy, we were serving families in El Paso, who made it to the US side of the border. When that policy forced thousands of asylum seekers back into Mexico, we went with them.

Policies change. Our commitment to our asylum-seeking friends does not.

Whatever changes may come, we are continuing to serve those on the run from poverty, violence, and hunger. We need you to join us.

Give to provide food, income, and opportunity for asylum seekers in Mexico.