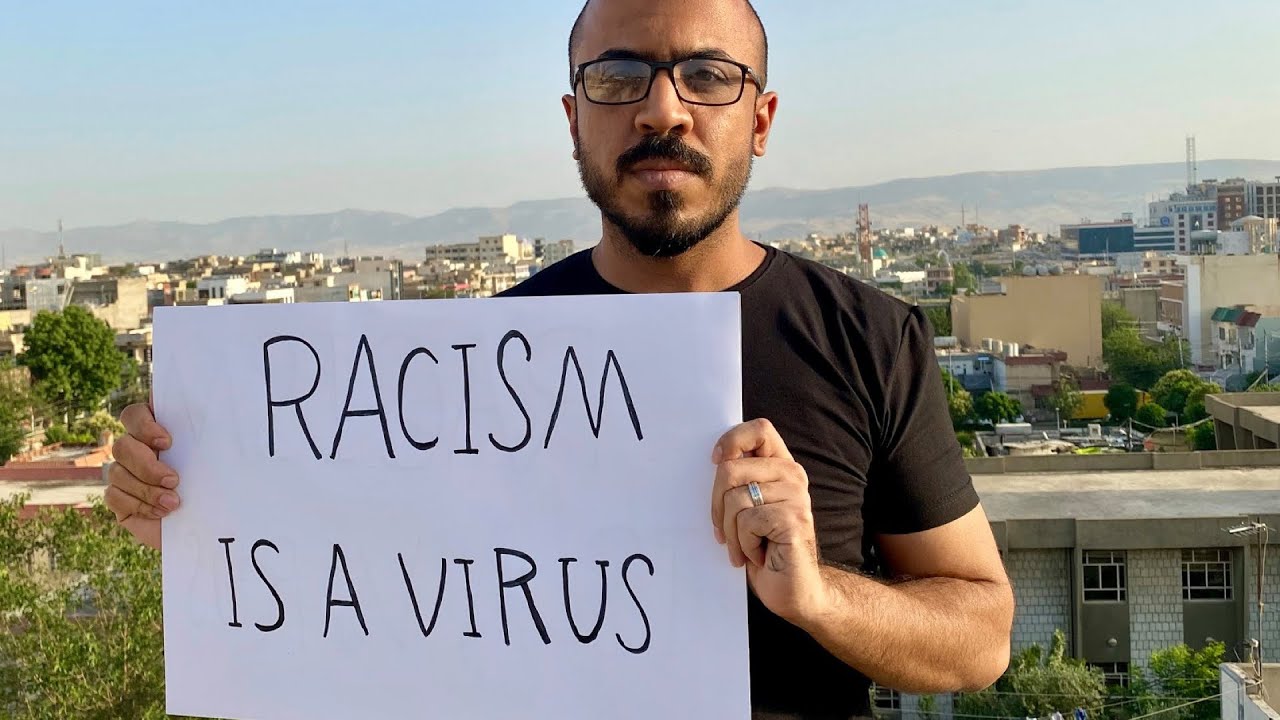 Editor’s note: The following is a response to the protests against racism in the US, from our Iraqi colleague Ihsan Ibraheem. Ihsan grew up under the authoritarian rule of Saddam Hussein. He lived through the US invasion of his country, the sectarian war that followed, and the rise of ISIS. He has put his life on the line to serve those of every background. You can hear more of his story on the Love Anyway podcast.

My friends, I’m very sorry to see what is happening in the US. I have been watching and following from my home in Iraq since the beginning of the events that led to this, and I’m really sad and worried.

Maybe because we are not so far from this. In the last several months, violence hit Iraq really bad. We still haven’t recovered from it. Not to mention all that’s happened in the past 15 years—from the sectarian war to ISIS.

You may think that what happened in Iraq was because of many things, any of which could be true. But I believe two of the main things that led to this are sectarianism and nationalism.

Everywhere else, we all know it as racism.

It is a virus within our systems, communities, people, and ourselves—more dangerous than any other virus in the world. We have proven through time and history that we create our own fears and nightmares, which nature has nothing to do with. Sometimes I feel that nature itself feels sorry for the way we treat and see each other. While we all belong to one race and were created in one image, we still discriminate against each other by color, regions, or even beliefs. We segregate, even when we are supposed to belong to each other.

This virus has been growing and spreading since forever.

This virus is super contagious.

This virus is human-made, for real.

But the most important thing: this virus has a longer incubation than anything else.

When we feel safe from it, we are not.

When we feel cured, we are not.

When it hits, it hits hard. It changes the very thing we’re supposed to become.

And similar to the way we fight viruses, we all should stand for each other. Because we are all in this, together.

When someone is in pain, we all are in pain, together.

Racism kills. Racism itself can’t be killed, but it can be defeated, in the best way possible: together.

May we remember how we can be better to each other, and how we accept our and each other’s differences, how we can live in this world, together.

To all who are worried, in and outside in the US, to all who believe in equal rights, justice, peace, and love, and to our black friends: we are with you.