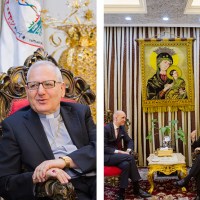 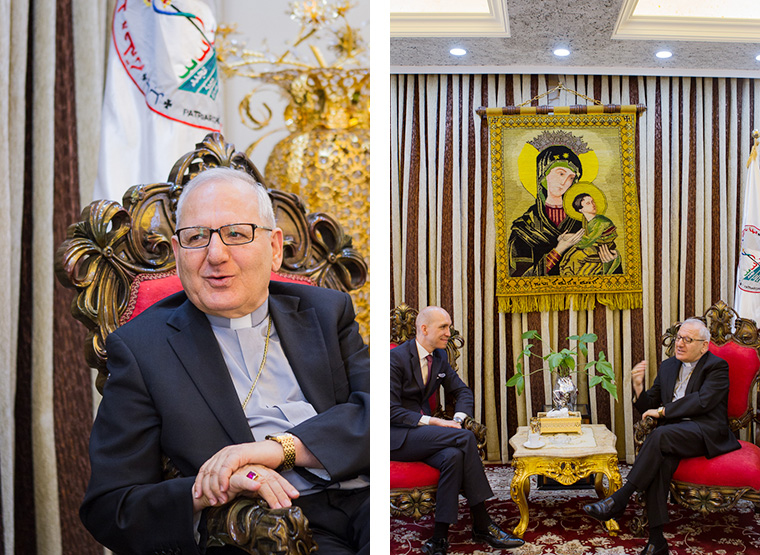 “We can not put an end to violent ideologies with military intervention. We must create a different culture.” —Patriarch Louis Sako

He is Iraqi. He is Assyrian. He is the head of the Chaldean Catholic Church in Iraq with a direct line to the Pope. The Chaldean leader officially known as Patriarch Louis Raphael I Sako squared off against Saddam Hussein, ISIS, and the persecution of Christians in the past. Now, at a time when so many are fleeing to Europe, he’s speaking out about the need for Christians to stay in the Middle East.

“The only lasting solutions are those which can be implemented on the ground. These kinds of solutions need time and patience in getting processes going and guiding them.”

When asked if Christian refugees and religious minorities should get first priority in Europe, he responded: “This should not happen. …European countries must give shelter to those who really need it, regardless of religion.”

Sako, who is committed to helping make peace in Iraq, can see a very real risk that the Middle East will be emptied of Christians, and is against any efforts to encourage emigration except in situations of true persecution. In order to have impact, there must be presence. 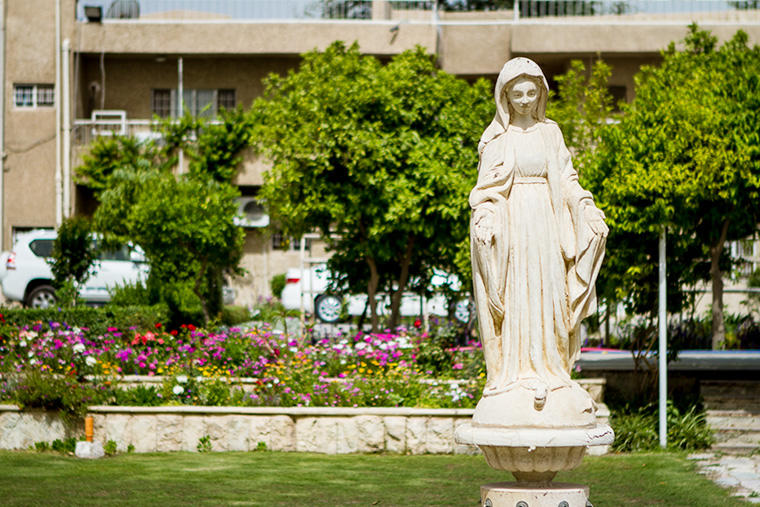 “Everyone is losing out. Those who are most able are leaving and they are the only ones who could rebuild all that has been destroyed in recent years.

And this affects us Christians in a special way. Christians, with their openness and their humanity, who are able to live alongside others, could have played a crucial role in the land where they were born and where their fathers also lived. In time, they could also have helped their Muslim fellow-citizens to free themselves from jihadist ideology that causes great suffering to them as well. We have opened churches, schools, clinics and hospitals. There is a network of bodies that did a great deal to improve peaceful coexistence and social life among communities, making services available to everyone. Now, it looks as if all of this is destined to disappear as well.“

When asked about solutions to the current situation, Sako was clear—there is no “magic button”.

“It will take a long time before this terrible situation can be healed. The defeat of the jihadist ideology requires the involvement of Muslim authorities and Arab governments. But Western circles of power have backed the forces and states where jihadists have always enjoyed more support…The wars against terrorism and in favour of democracy began in 2003 and the result has been the birth of the monster that is [ISIS]. Surely this must tell us something.”

Photos from our meeting with Patriarch Sako in April.