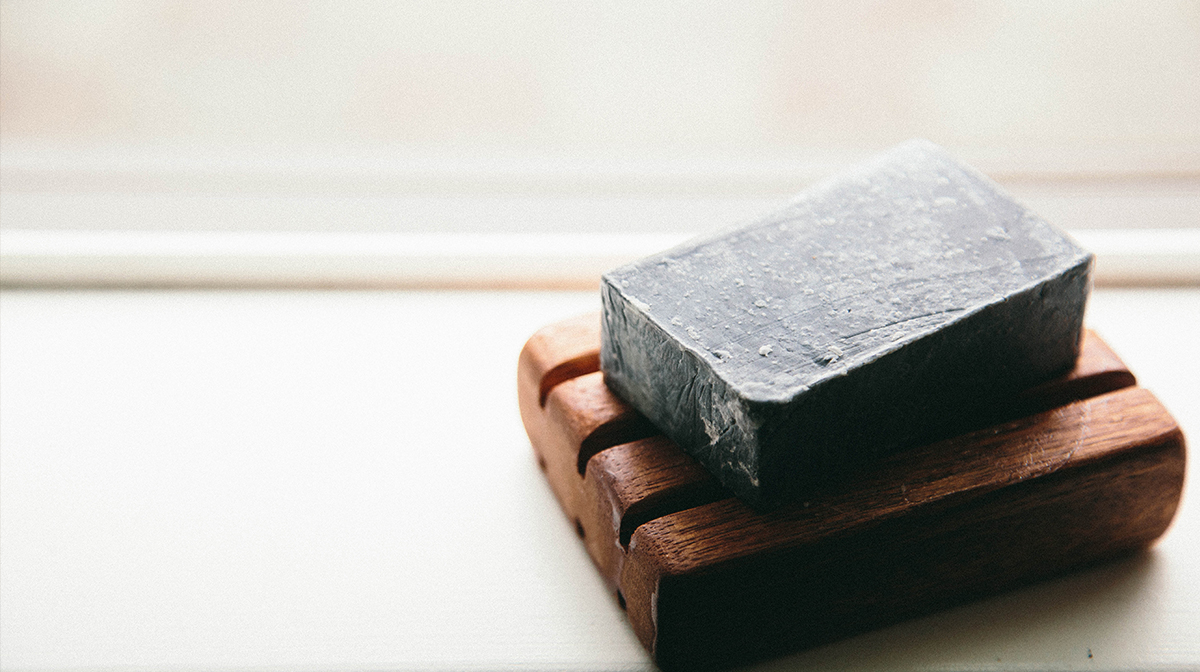 Men’s soap. Made by refugees.
Creating jobs in Iraq.

This soap was made in a war zone by some of the toughest men on earth. Men who stare death in the face. Men who’ve stood up to ISIS. Men who refuse to abandon their families.

They are refugees. Survivors. Overcomers. Craftsmen. 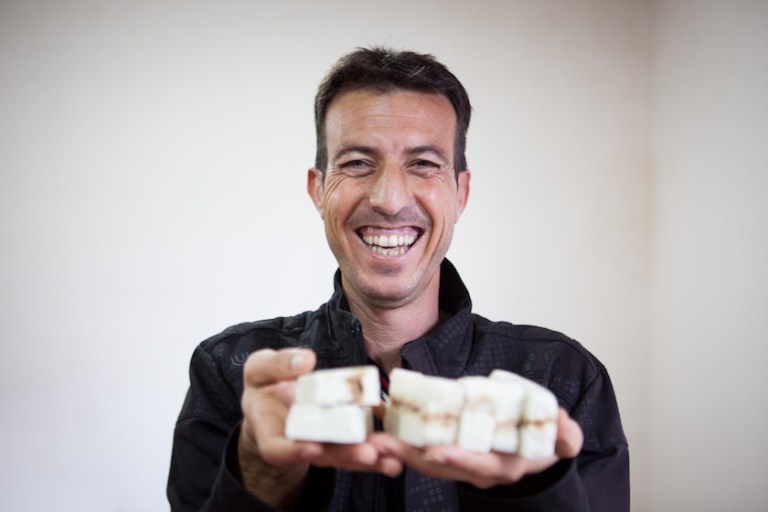 Every brick of Kinsman Soap, they forge by hand—each a small but powerful act of defiance. This soap is dignity, perseverance, provision. It’s their future, reclaimed from the ashes of war.

When you invest in a soapmaker, you give him the strength to provide for his family and stand on his own two feet. You forge a bond that cannot be broken. Stand with your brothers in Iraq.

Stand with your brothers

They lost everything to ISIS. Their homes were destroyed, their livelihoods taken from them. Your purchase helps a refugee build his soapmaking business, brick by brick. You’ll provide the tools, training, and solidarity he needs to build a new life and protect his family—all in his own country.

This is not a handout. You’re offering dignity over dependence. You’re investing in men who won’t rest until their future—and their families—are secure. No man should have to walk this road alone. No man should face the humiliation of begging for aid in front of his children. Your brothers are strong, proud, resilient. With you by their side, they will remake their world. 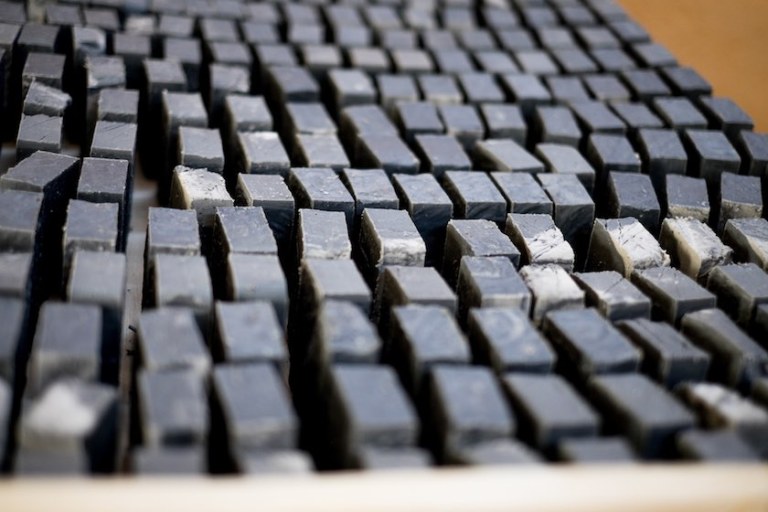 Hand-forged soap… the way it should be made

Kinsman Soap is made with ingredients that came from the earth—not from a lab. There are no dyes or scents. No sulphates or glycerine or impossible-to-pronounce additives. If it isn’t grown from the ground, then it doesn’t go into their soap.

When you buy Kinsman Soap, you’re investing in a better future—and you’ll get to hold a piece of that future in your hands. 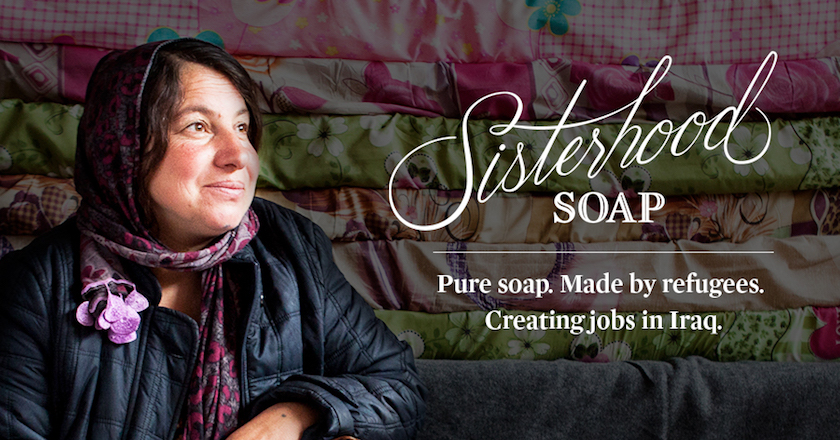