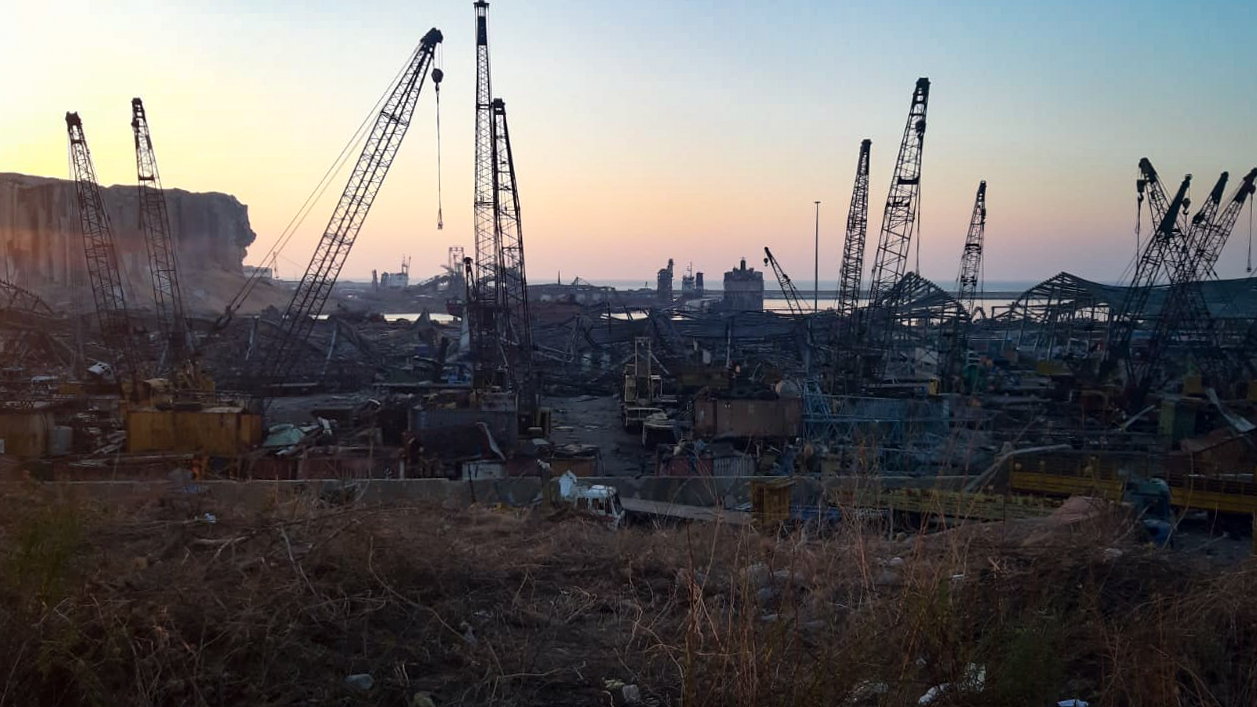 to help families in Beirut

The blast damaged half the city and destroyed the port responsible for 80% of Lebanon’s food supply.

Lebanon was reeling from political and economic chaos even before the explosion, with unemployment and the cost of food skyrocketing. More than half the population live in poverty and hunger—and that number is only going up.

The small nation, roughly the size of Connecticut, has absorbed 1.5 million refugees from neighboring countries, including Syria, where a decade-long civil war rages on. One in four people living in Lebanon is a refugee. 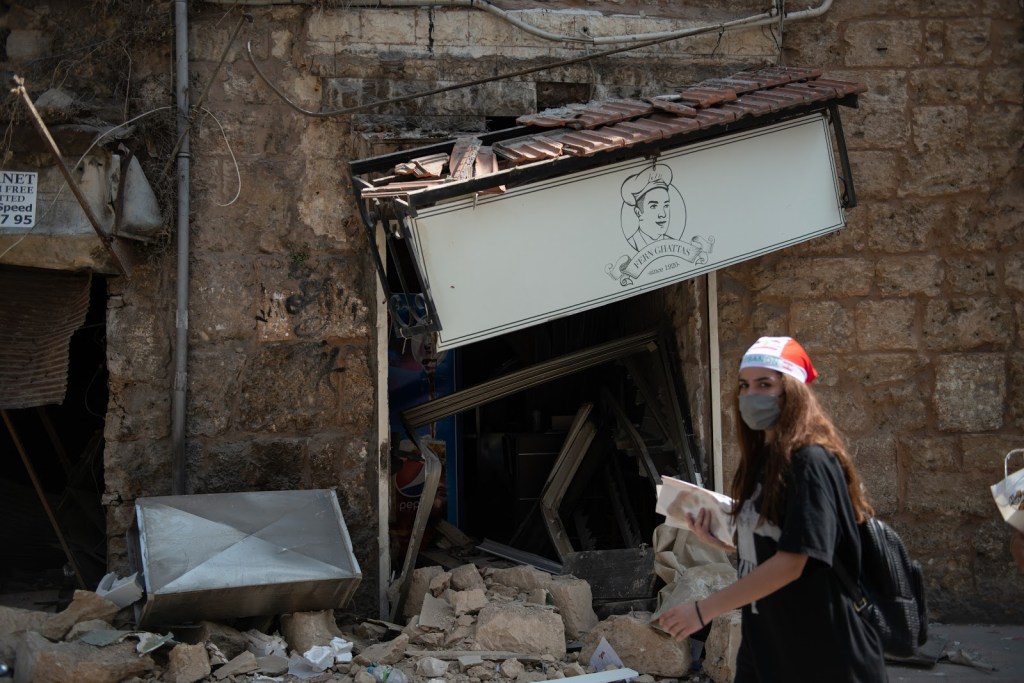 The August 4 blast left thousands without without safe shelter or a way to provide food for themselves.

Preemptive Love had staff and partners based in Beirut before the blast, and we were able to mobilize quickly, serving our first meals within 24 hours of the explosion. At the peak of our response, we’ve been serving 1,750 meals per day—cooking nutritious, traditional recipes familiar to locals here.

We are also repairing dozens of homes in Beirut, many just a short walk from the blast site. Our teams are replacing shattered windows and blasted-out doors, so that families can live in safety again. 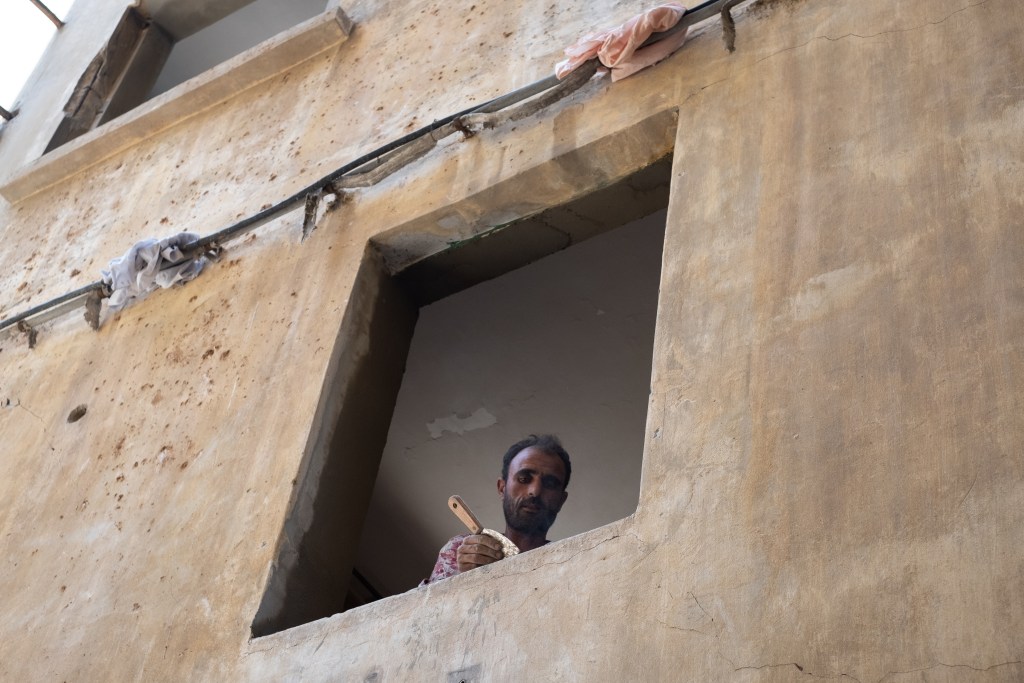 Lebanon Cannot Handle This Disaster on its Own. Here’s Why.

Working Together To Rebuild Beirut