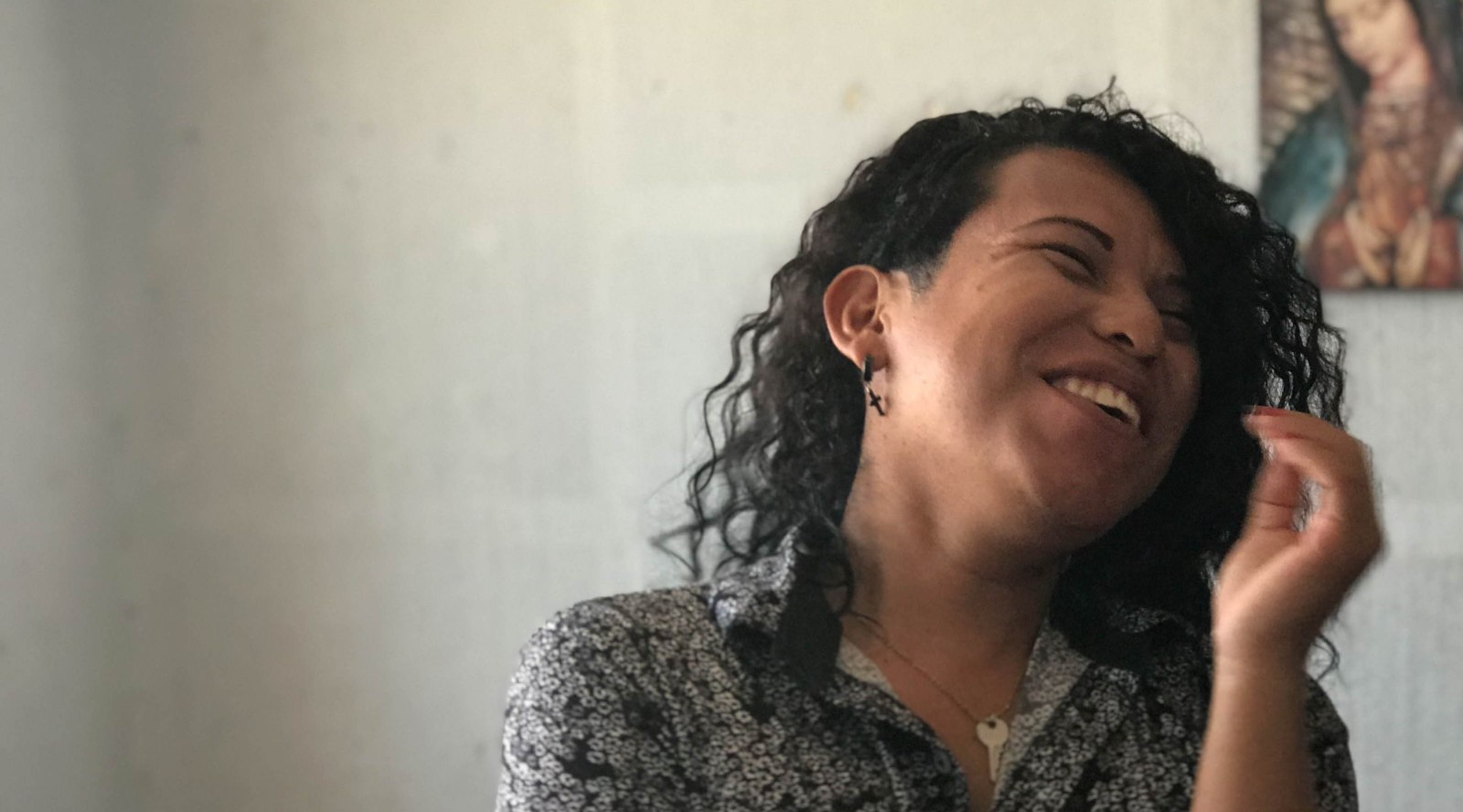 Here in Mexico, they are met with uncertainty. Most arrive with nothing, not even the most basic essentials. While they wait, they’re at risk of kidnapping and assault. We’re showing up to help the most vulnerable. 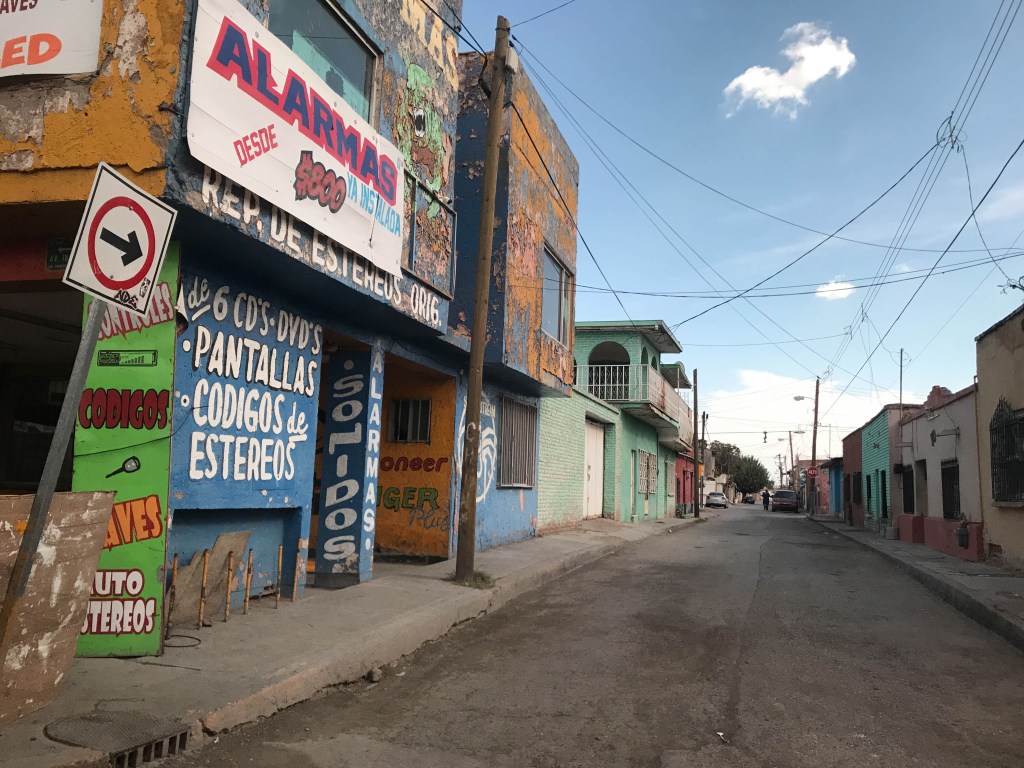 A refugee crisis close to home

The Northern Triangle of Central America—Honduras, El Salvador, and Guatemala—is the most violent region on earth not in an active state of war.

The families who flee to Mexico aren’t just “migrants.” Many are refugees trying to escape violence. They’re are on the run from gangs who extort family-owned businesses, kidnap women and girls, and threaten to forcibly recruit or kill children—much like ISIS does in Syria and Iraq.

Some of those seeking asylum at the border are from even further away—in some cases, as far as Uganda or Cameroon. 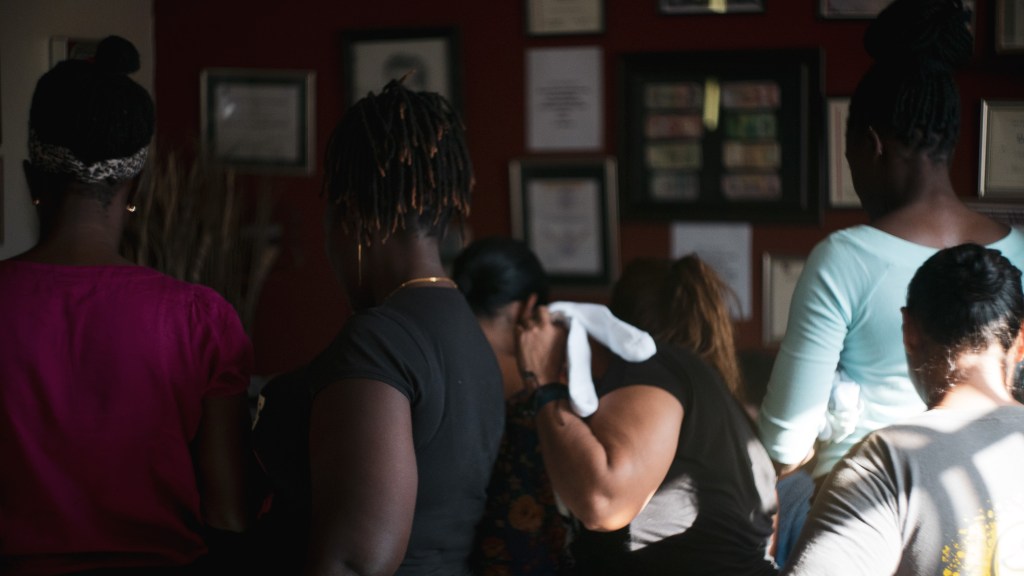 They are desperate in their fear, in their hunger for safety.

During the perilous journey to the border, one in six women and girls will be assaulted. Many will drain their entire savings just for a chance at safety. They are vulnerable to thieves who would take what little they have, coyotes (human smugglers) who would exploit them, and governments who would use them as pawns to score political points. Some even die.

Initially, families crossed the border at places like El Paso to request asylum on US soil. As government policy has changed, more asylum seekers are forced to wait in Mexico.

Shelters are stretched beyond capacity. Some are literally falling down around residents. Many refugees, especially those who are part of the LGBTQ+ community, cannot venture outside because the risk of assault is so high. 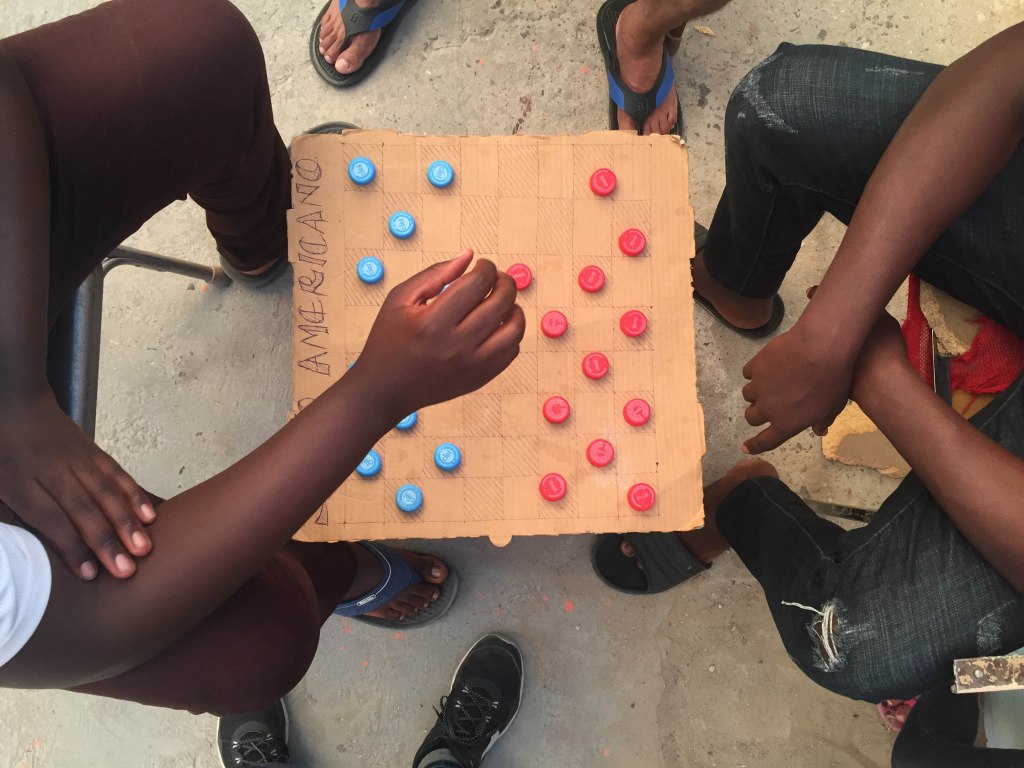 Preemptive Love on the border

Preemptive Love began responding on the US-Mexico border in June 2019, after months of listening, learning, and quietly showing up alongside local friends.

We distributed emergency supplies for 2,200 asylum seekers waiting in El Paso. And when the burden of this crisis shifted across the border to Mexico, we shifted too. We’ve equipped one shelter with solar panels, sourcing all labor and supplies locally, and providing comfort and safety for 250 asylum seekers.

We’re working to provide safer shelter for LGBTQ+ asylum seekers who fled persecution at home and now face persecution while they wait. We’re also in the early stages of launching a mobile tech hub to provide training and freelance work for refugees—without having to leave the safety of their shelter. 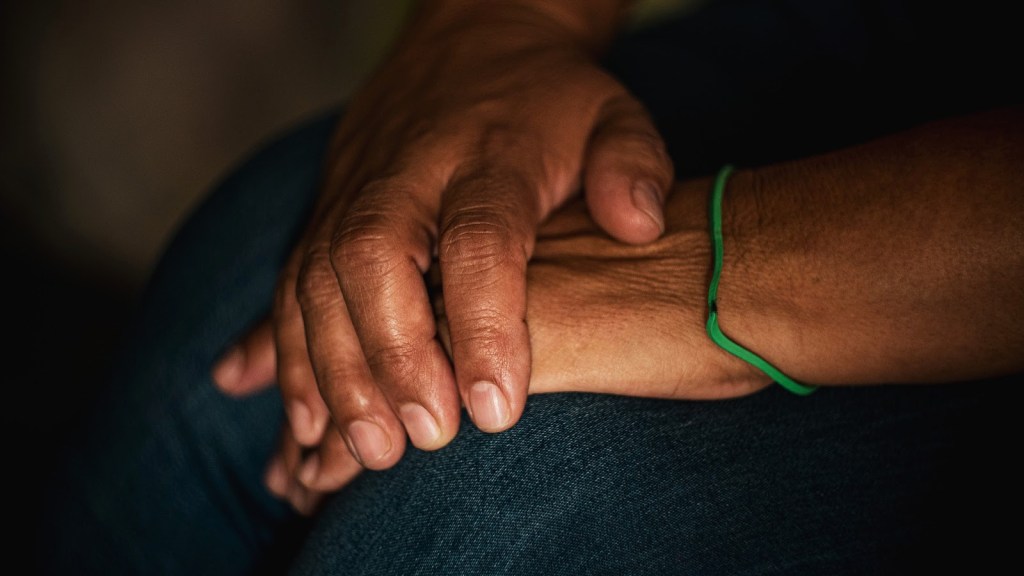 Asylum Crisis on the US Border: Questions and Answers

What’s the Difference Between a Refugee, a Migrant, and an Asylum Seeker?

The Border Is Complicated. Love Anyway.