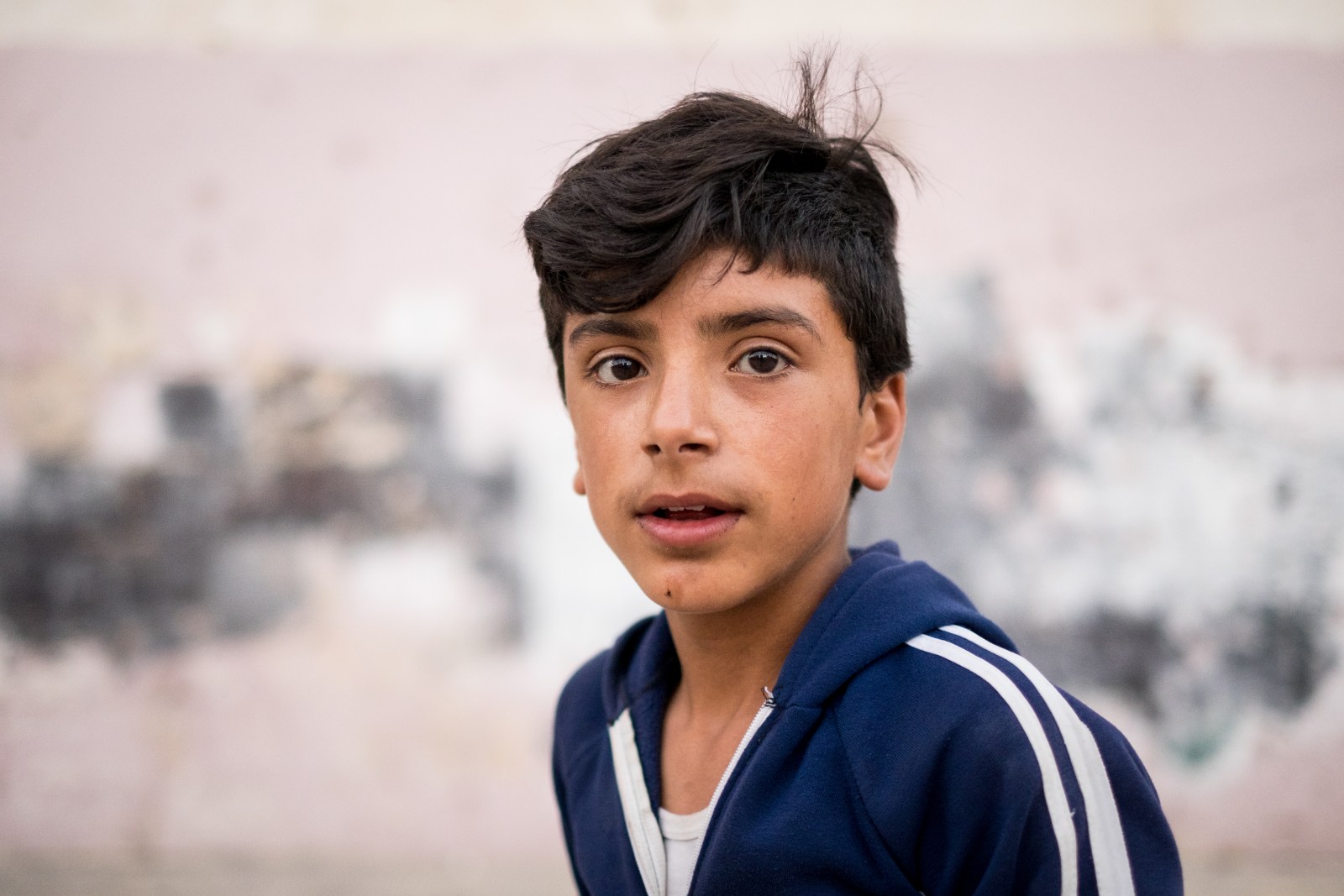 to remake home in Syria

Syria’s war has lasted longer than the first or second world wars.

It’s taken as many as 500,000 lives. Millions have been forced to flee. Whole neighborhoods are destroyed—and the war is not yet over. But your love can outlast war.

War that began with a drought

Prior to the civil war, Syria experienced a historic five-year drought that killed nearly all the country’s livestock and wiped out most of its farms. This environmental devastation forced millions of Syrians to flee to already overcrowded, under-resourced cities.

Instability, combined with political unrest, triggered a wave of protests, crackdowns, and uprisings. Opposition forces initially captured much of Syria, while the Kurdish minority in the north sought more autonomy from Damascus.

Meanwhile, ISIS seized on the chaos to establish a foothold in Syria, including the ancient city of Raqqa, which they declared the capital of their so-called caliphate.

Outside intervention from Turkey, Russia, and the US has helped prolong an already devastating conflict—incentivizing Syria’s warring parties to keep fighting, even as the global community tries in vain to bring them back to the negotiating table.

Government forces are on the brink of victory in Syria, having recaptured all opposition-held territory except the province of Idlib, where more than three million people are currently trapped. The last battle could be the most devastating yet. And the whole country faces years of uncertainty and rebuilding once the war finally ends.

We delivered our first truckload of food to families fleeing Aleppo in 2016—and we’ve been serving displaced and war-torn families here ever since.

We serve without regard for which “side” someone is on in this complex, multi-sided war. We’ve never believed sectarian barriers should limit who or where we serve.

We’ve operated emergency kitchens feeding thousands of families near the frontlines in Aleppo and Deir ez-Zor, a city in eastern Syria that was besieged and starved by ISIS for three years.

In a country where hospitals are routinely targeted by mortars and airstrikes, we’ve sent four mobile clinics to provide vaccinations and emergency medical care for those with no other means of treatment.

We’ve repaired bombed-out homes and restored electricity in the city of Aleppo, making it possible for families to return after years of war. We’ve helped hundreds farming families return to their land, practicing sustainable farming methods that can withstand a sometimes brutal climate.

There are no easy fixes to war, especially one as devastating as Syria’s. But we are not powerless. We can keep showing up to unmake violence for families caught in crossfire, for those too young to remember life before war, and for those trying to rebuild.

We can stand with the children and families of Syria.

What We Want You to Know About Our Work in Syria

How Syria’s War Began, and How We Can End it