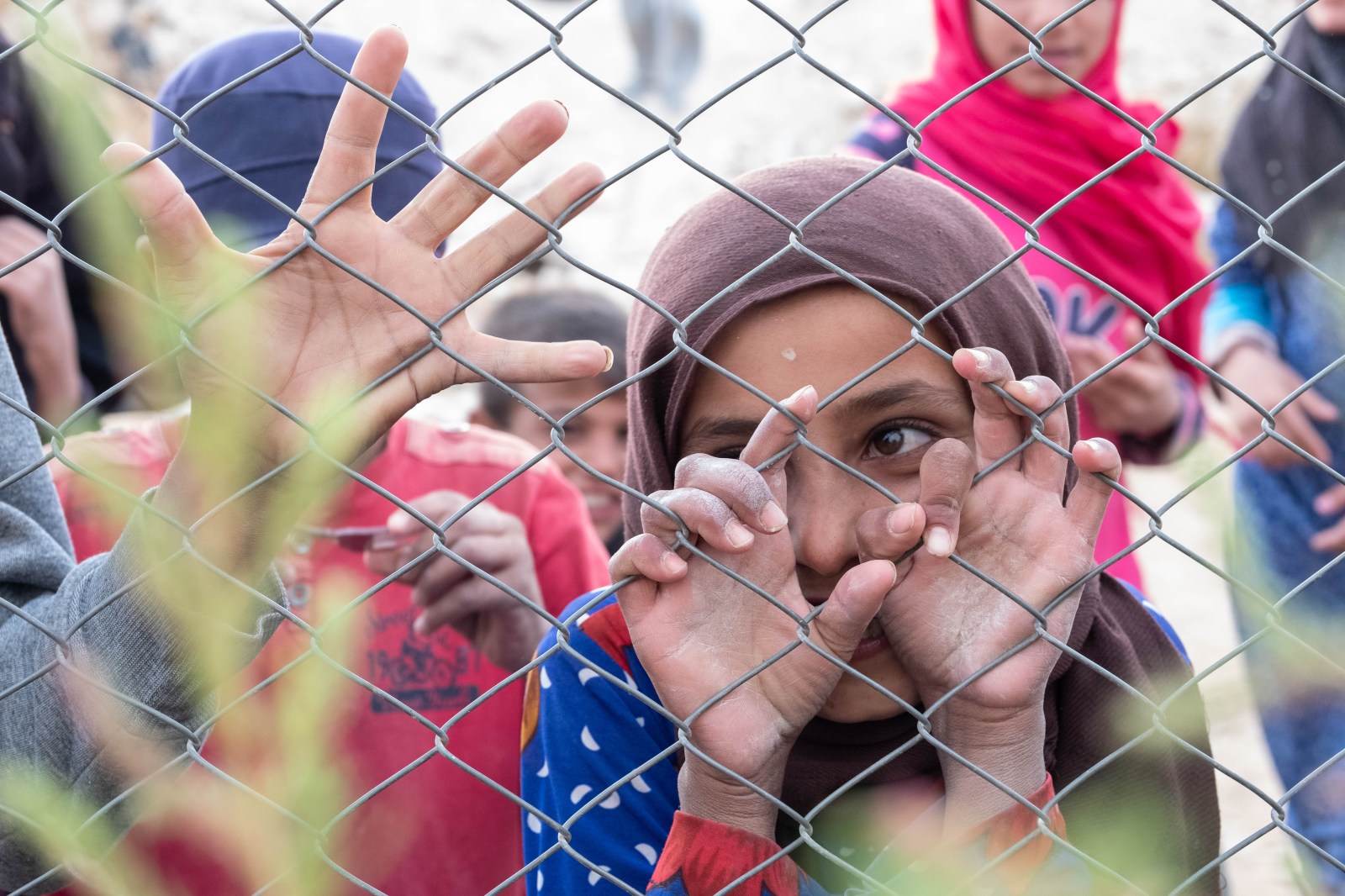 Ten years of war. No end in sight.

You can give food and medicine now. You can rebuild businesses and revitalize farms. You can help whole communities flourish again.

Stand with our Syrian friends. Join our community of peacemakers—give monthly to stop the spread of violence.

Our work in Syria:

See below for more resources on the Syrian civil war, 10 years after it began.

After 10 Years of War, What Comes Next?

A look at Syria’s future—how the rest of the war could unfold, what might happen after the war, and what our ongoing work may look like.

This timeline documents our humanitarian work in Syria, starting in 2016—work that you have made possible.

An overview of the Syrian War from its start in 2011 through the present.

Syria: Bringing a Community Back From War

On the outskirts of Damascus, one clinic is diagnosing the needs of an entire community following a decade of war.